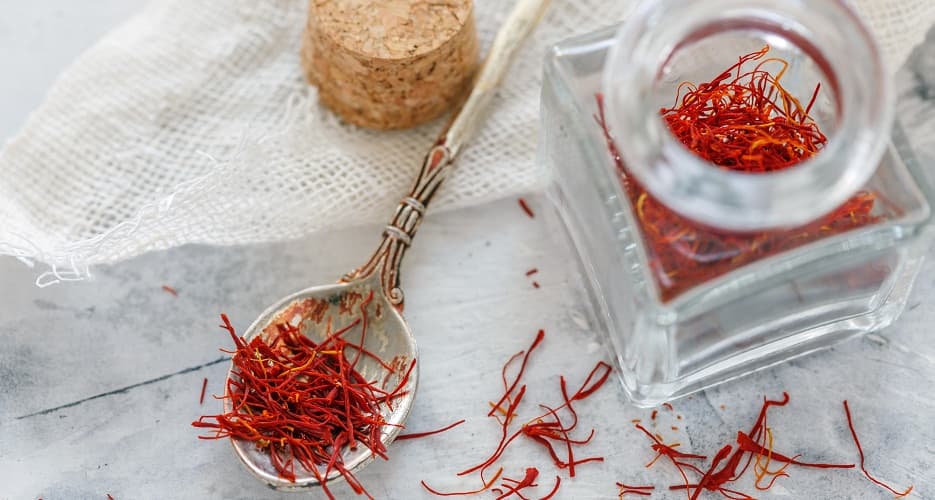 The research and treatment in oncology have always been a great area of interest. The reason behind this is the major impact of this deadly disorder on life expectancy and the quality of life. In the past decade, major advances have been seen in the management of cancer.

These days plant derivatives and natural products have become the center of attraction in the chemotherapeutic due to its amazing cancer-protective properties and safety profiles. Many herbs also act as Adjuvant therapy to enhance the efficacy of the conventional chemotherapeutic drug and reduce its associated side effect.

The reason for such efficacy of these natural products is the phytochemicals present in them. Phytochemicals such as carotenoids, polyphenols, alkaloids, flavonoids, and tannic acids. The saffron carotenoids (crocetin and crocin) were also evaluated for their cancer prevention and chemotherapeutic role. Due to the potential anti-cancer properties, these two carotenoids present in saffron can be used as a new modality for cancer management.

Let’s read about these carotenoids and saffron in little detail –
• What is saffron?
• Phytochemicals of Saffron
• Health benefits of saffron
• Saffron as anti-cancer agent
• Impact of saffron on various cancer cell lines
• How to take saffron on a regular diet?
• Conclusion

Saffron is known to be the world’s most valuable and expensive spice. It needs 70,000 flowers to extract around 1 pound (0.45 kilo) for saffron. This is the reason it is also known as red gold spice.

It is extracted from the thread-like reddish stigmas of the Crocus sativa flowers. The odor of this spice can be portrayed as the “sea” air. About 85 percent of the production of commercial saffron is done in Iran. Other than that, this is also produced in various regions of India, China, Spain, Greece, Italy, and China.

There are about 150 Phytoconstituents are present in saffron. Out of these, the three major one are –

Other than these three ingredients, saffron also contains –

Saffron exhibits multiple benefits. One of the major benefits saffron imparts is skincare. Due to this property of saffron, it is also used in various cosmetics formulations. It acts as an anti-UV agent, soothing agent, anti-inflammatory, and antioxidant agent. Other than this, this spice is also used for its analgesic, blood-sugar-lowering, cholesterol controlling, antidepressants, digestive, antispasmodic, perfumery, and anticarcinogenic actions.

Along with its other benefits, saffron has been extensively analyzed for its cancer-preventive properties. It can be said that that saffron acts as a potent anti-cancer agent.

Evident from an analysis, oral consumption of 100 mg saffron extract after 30 days of subcutaneous administration of 20-methylcholanthrene known to exhibit potential impact against skin cancer cells.

The phytochemicals present in this are known to enhance the vitamin A and carotene levels in the serum. These components act as potent anti-cancer agents. It interferes with protein, RNA, and DNA synthesis and inhibits the enzyme activities, which leads to proliferating tumor cells.

Along with this, this spice also exhibits anti-migratory, anti-invasive and dose-dependent downregulation of tumor-initiating enzymes.

In managing breast cancer, crocin possesses synergistic effects with paclitaxel chemotherapy and radiation therapy. This phytochemical helps to induce apoptosis and enhance the efficacy of chemo-radiotherapy.

The antitumor effects are anti-inflammatory, antiproliferative, cell shrinkage, and activation of the apoptosis mechanism.

In the results conducted from the analysis done by Abdullaev and Frenkel in 1992, inhibitory effects of saffron extract upon lung cancer cell growth.

In one of the done analyses, the extracts of saffron are known to reduce the percentage of hepatic dichromatic nodules.

How to take saffron on a regular diet?

• According to the conducted analyses, saffron can be consumed up to 1.5 grams per day. More than this or 5 grams of pure saffron can cause severe toxic impacts.
• You can consume saffron by adding it to many dishes like rice, paella, or risottos.
• On daily basis, you can have water infused with some saffron strands. The process of making this water is very simple. Soak 5-6 strands of saffron into hot water for 10 minutes. After this, the water is ready and it is better to consume this water empty stomach in the morning.
• You can also opt for milk instead of water.
• Don’t consume it raw.

Many studies governed the anti cancer potential of this spice. More studies are needed to evaluate the efficacy of this spice as chemotherapeutic agent.

Saffron is an aromatic and precious spice that embarks your dish to the next level. It does not only make your food special and royal but also makes your health robust and salubrious. It significantly lowers the risk of various cancer lines if consumed in moderate or recommended quantity on daily basis. Along with other anti-cancer spices like turmeric and ginger, also include saffron in your daily life. 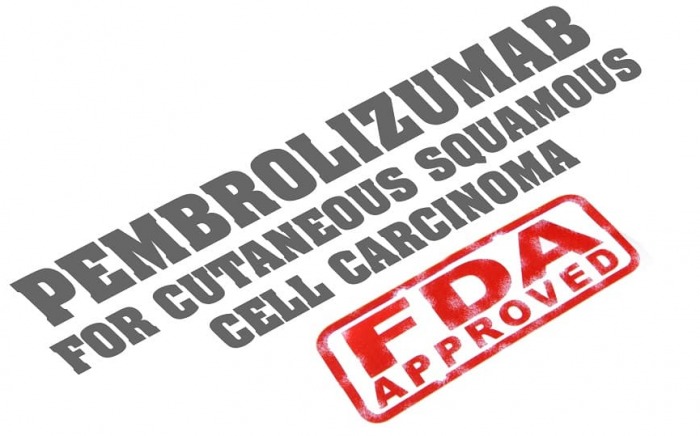 On 24 June 2020, the US FDA (United States Food and Drug Administration) granted its approval to pembrolizumab (KEYTRUDA) for patients having recurrent or metastatic cSCC (cutaneous squamous … 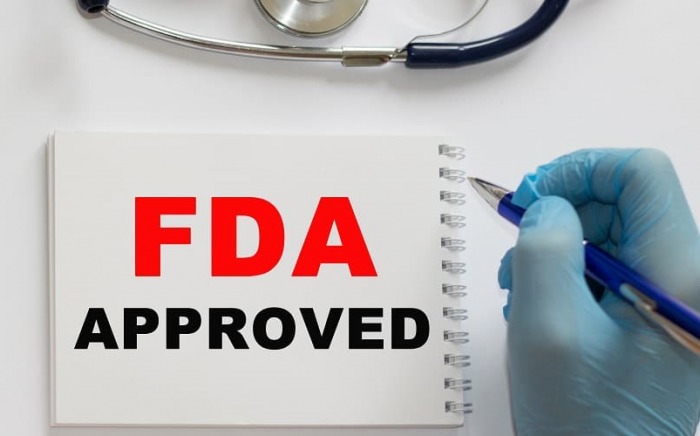 Tazemetostat receives FDA approval for the treatment of epithelioid sarcoma

The U.S. Food and Drug Administration approved tazemetostat for treating adults and pediatric patients of age 16 and older suffering from metastatic or locally advanced epithelioid sarcoma not … 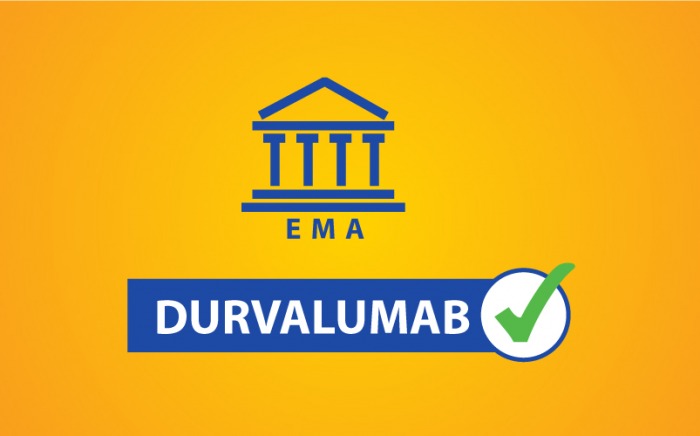