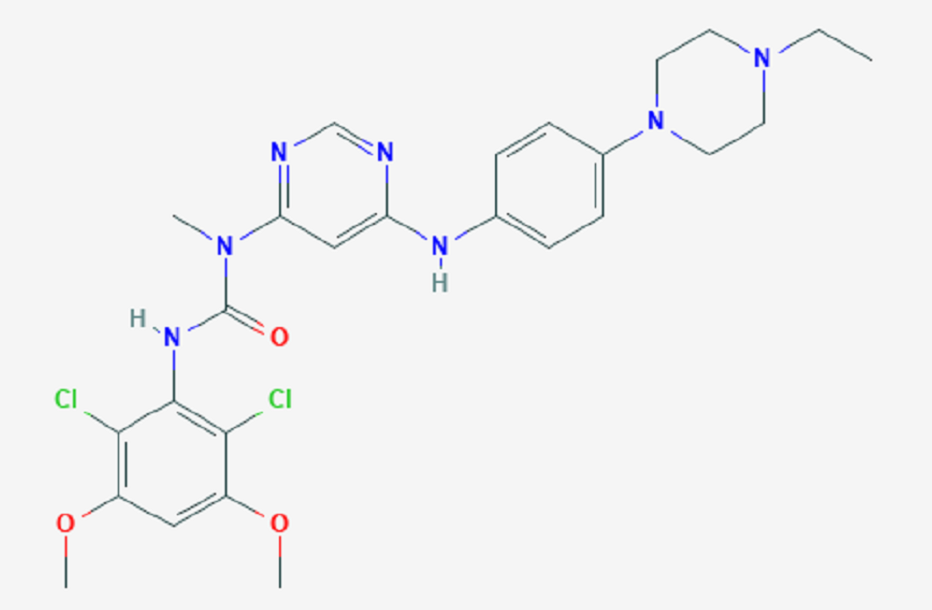 At ESMO (European Society for Medical Oncology) World Congress on Gastrointestinal Cancer 2020 Virtual, it was reported that in patients with CCA (cholangiocarcinoma) and FGFR2 (fibroblast growth factor receptor 2) fusions, outcomes from second-line chemotherapy are comparable to those reported in the literature for all CCA patients regardless of genomic status.

CCA, the most common cancer of the biliary tract, has an estimated incidence of 0.45-3.36/100,000 in Europe and 1.67/100,000 in the US. Chemotherapy is the most commonly utilized second-line treatment for treating CCA patients. In 13-17% of CCA, FGFR2 fusions occur. For managing such patient populations, numerous targeted tyrosine kinase inhibitors are in development. However, the outcome of CCA and FGFR2 fusions patients receiving standard second-line chemotherapy remains uncertain.

A single-arm phase II analysis recruited a total of 77 advanced CCA and FGFR2 fusions patients (median age 53 years) who had received prior treatment with gemcitabine-based chemotherapy. Infigratinib 125 mg orally once daily was given to participants on days 1-21. Every 28 days, the cycles were continuously repeated until tumor progression, toxicity, investigator discretion, or withdrawal of consent occurred.

A retrospective study of a subset of patients (37 out of 71 patients, 52%) treated with infigratinib as third- or later-line treatment was conducted. Investigator-assessed PFS and ORR per RECIST (Response Evaluation Criteria in Solid Tumors) guideline (version 1.1) following second-line chemotherapy (pre-infigratinib) and third-line or later-line therapy with infigratinib were estimated.

For the standard second-line chemotherapy, the median PFS and ORR with was found to be less in comparison with third- and later-line infigratinib.

← PREVIOUS POST
Rosemary: a complementary and alternative therapy in cancer prevention
NEXT POST →
Combination of chemo-immunotherapy is beneficial for mesothelioma treatment 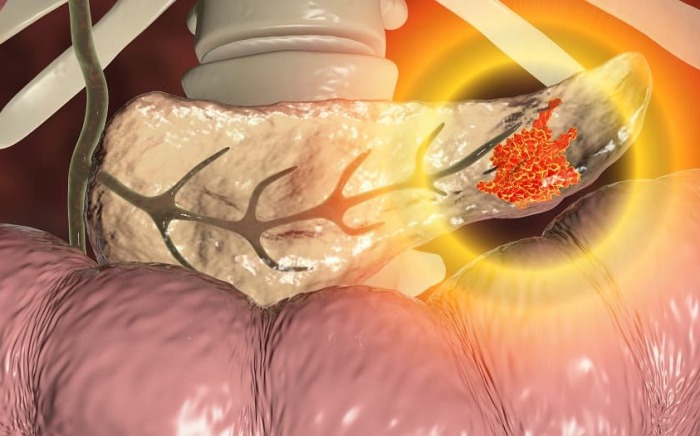 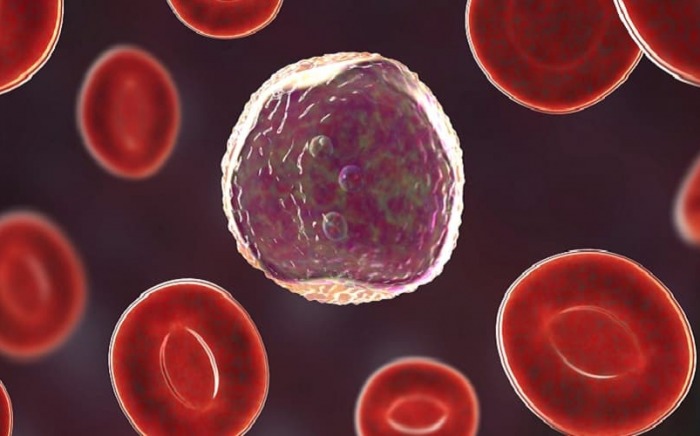 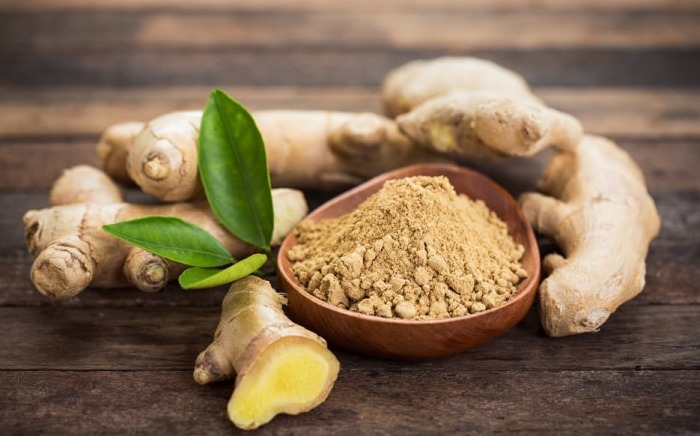