Nivolumab vs. Sorafenib for the treatment of advanced hepatocellular carcinoma 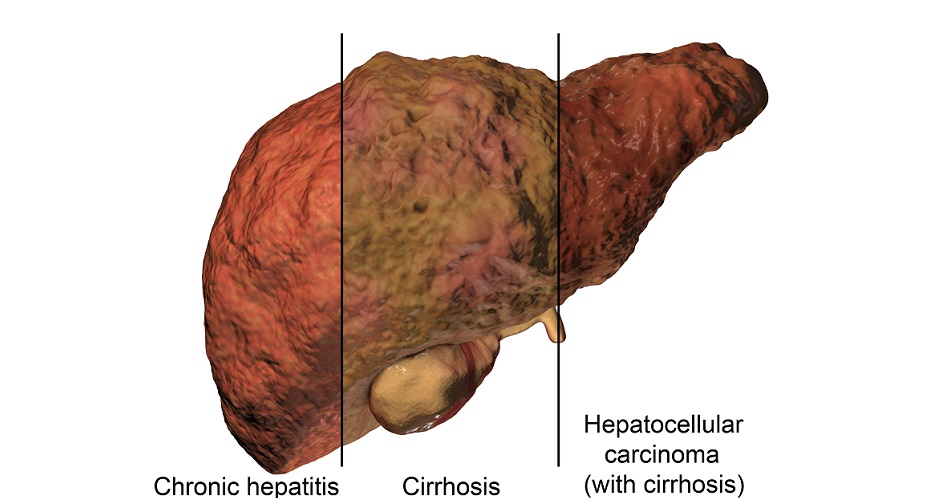 At the European Society for Medical Oncology (ESMO) World Congress on Gastrointestinal Cancer 2020 Virtual (1-4 July), the long-term findings from the CheckMate 459 phase III study in Spain concluded that for the management of advanced hepatocellular carcinoma (HCC), nivolumab as a first-line treatment did not show statistically longer overall survival (OS) at a minimum follow-up of 33.6 months in comparison with monotherapy with sorafenib.

Compared with sorafenib, nivolumab demonstrated improved preservation of liver function over time and a more favorable and manageable safety profile that depicted consistency with the prior reports. No novel or unpredicted safety signals were witnessed.

Treatment with multitargeted kinase inhibitors or immune checkpoint inhibitor-based combination therapy may be utilized for patients with advanced HCC who are not amenable to surgical resection or locoregional therapy. Although sorafenib is utilized as first-line therapy in that setting, it offers only a moderate survival benefit. Despite currently authorized first-line treatments for advanced HCC, extending survival while enhancing treatment tolerability remains an unfulfilled medical requisition.

A phase III trial (CheckMate 459) was therefore conducted to compare first-line treatment with nivolumab vs sorafenib in 743 systemic therapy-naive patients (age: at least 18 years old) having advanced HCC and Child-Pugh A liver function. At ESMO 2019 Congress in Barcelona, the initial safety and efficacy data were previously presented by Yau who reported that the protocol-defined statistical significance threshold for OS was not fulfilled, although nivolumab demonstrated clinical benefit.

The ESMO World Congress on Gastrointestinal Cancer 2020 Virtual displayed the findings of long-term clinical follow-up. Participants were randomized 1:1 to either sorafenib (n = 372) group or nivolumab (n = 371) group. OS was the primary outcome to be ascertained.

Compared to sorafenib, a greater liver function preservation over time was shown by nivolumab as depicted by albumin-bilirubin levels and Child-Pugh scores. Nivolumab demonstrated a more favorable and acceptable safety profile compared with sorafenib. The number of patients given subsequent therapy with immune checkpoint inhibitors is shown in the following table:

Thus, nivolumab may be considered as a vital frontline standard of care for patients having advanced HCC. 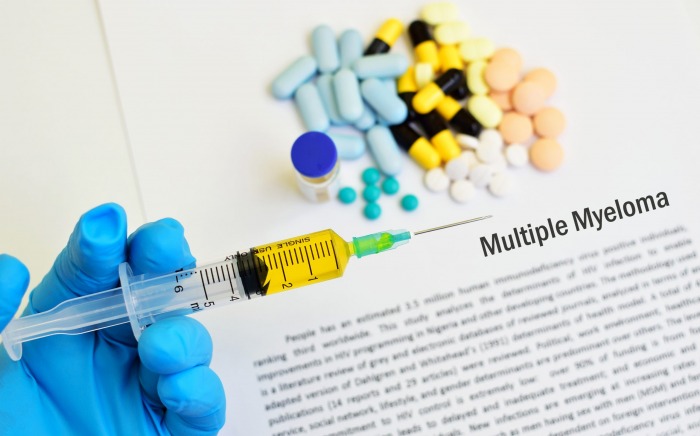 Subcutaneous bortezomib has become the standard of care in multiple myeloma

According to the results of a recent systematic review and meta-analysis, subcutaneous (SC) administration of bortezomib can be regarded as a standard of care in the treatment of … 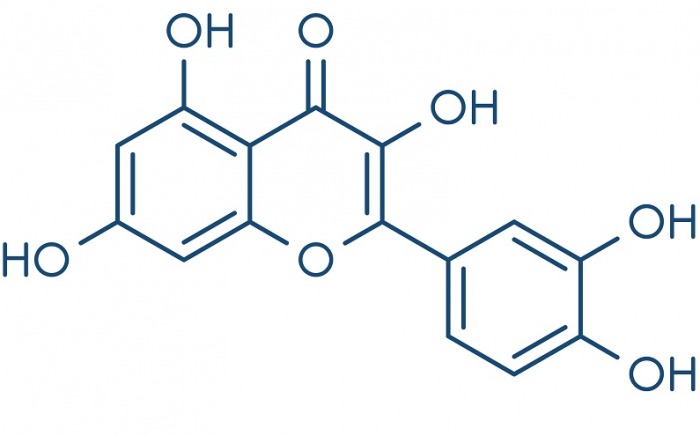 In humans, cancer is a life-threatening malignancy. Worldwide, cancer is the second leading cause of death posing a substantial burden globally. Nowadays, natural products are becoming a topic … 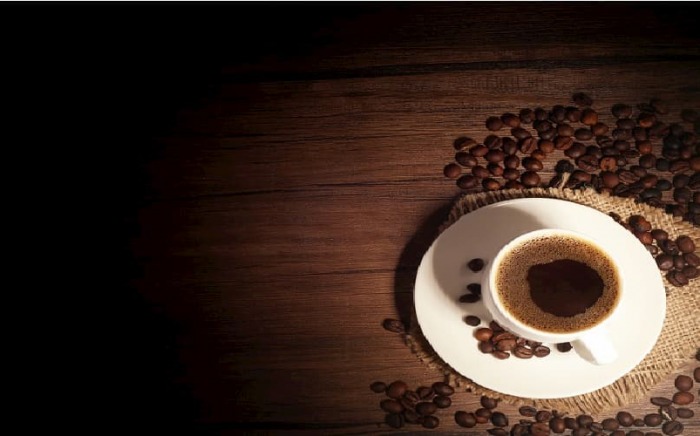 Coffee: A Brewed Drink to Reduce the risk of Liver Cancer

Coffee drinkers have a special place for coffee. They cannot imagine a day without this drink. It is one of the most popular brewed drinks around the world. …

All Rights Reserved. 2016
Powered  by: Admac Oncology
Nivolumab vs. Sorafenib for Treatment of Advanced Hepatocellular Carcinoma