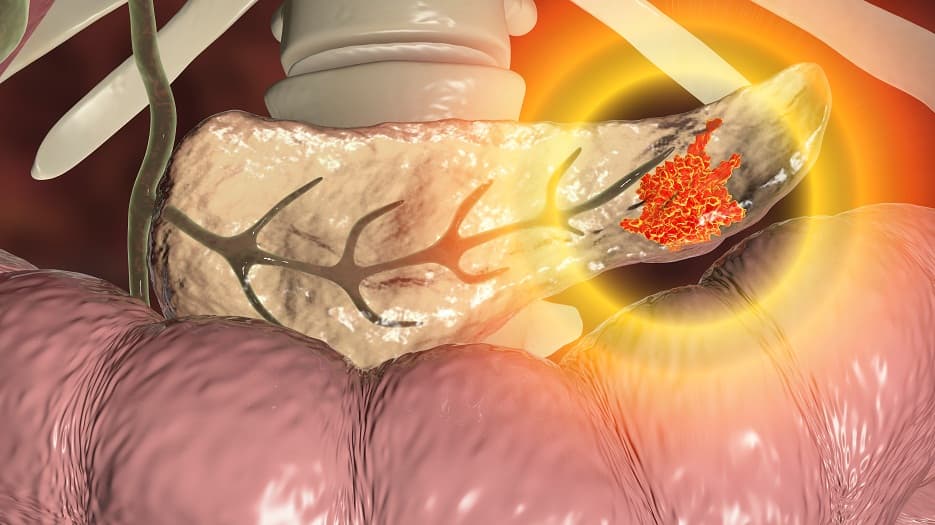 At ESMO World Congress on Gastrointestinal Cancer 2020 Virtual (1-4 July), the findings of additional analysis of the POLO trial in Chicago depicted that in patients with a germline BRCA1 and/or BRCA2 mutation and metastatic pancreatic cancer, the efficacy and safety of maintenance olaparib is consistent irrespective of age. Furthermore, from the maintenance treatment, a long-term PFS (progression-free survival) benefit and durable tumor response can be derived in patients older than 65 years.

In patients with a germline BRCA1 and/or BRCA2 mutation and metastatic pancreatic cancer whose disease had not advanced during first-line platinum-based chemotherapy, treatment with maintenance olaparib yielded a statistically significant and clinically meaningful improvement in PFS when compared to placebo in the phase III POLO study.

While a subgroup analysis showed that the treatment had a consistent impact across prespecified groups, the HR (hazard ratio) was illustrated to be 1.02 in patients aged ≥65 years according to 2019 publication by Golan et al. in “The New England Journal of Medicine”.

Additional analysis by age group was carried out to better investigate the safety and efficacy of olaparib. After at least 16 weeks of treatment with first-line platinum-based chemotherapy, individuals without progression were randomly assigned to either maintenance olaparib group (n=92) or placebo group (n=62) until unacceptable toxicity or disease progression.

Utilizing modified RECIST (Response evaluation criteria in solid tumors) v1.1, the PFS and response were determined. The number of patients aged ≥65 in both groups is shown in the following table:

Median time from diagnosis to randomization was shorter in patients ≥65 years compared to those <65 years. The percentage of older patients having ECOG (Eastern Cooperative Oncology Group) performance status 0 is depicted in the following table:

Between age groups, no considerable difference in median baseline EORTC QLQ-C30 (European Organization for the Research and Treatment of Cancer Quality of Life Questionnaire) physical functioning score was witnessed (scale 0-100, a higher score represents higher functioning) as shown below:

By 15 January 2019, 11% (3/28) patients older than 65 years, and 11% (7/64) patients less than 65 years had received olaparib for at least two years. At one and two years, the percentage of patients remaining progression-free is depicted in the table. However, between-group comparisons may be impacted by small subgroups. The number of patients attaining PR (partial response) (n=3) or CR (complete response (n=1) to maintenance olaparib and placebo arm is shown below:

Among older responders, the duration of first-line chemotherapy was between 3.7-5.6 months. Baseline characteristics displayed consistency with younger responders. The complete responders who were older than 65 years had metastatic lung disease and had received 5.6 months of first-line chemotherapy.
At the data cut-off, response duration among older participants was 10.2-32.2 months, and three of four responses were ongoing.

Percentage of patients experiencing a grade ≥3 adverse event is shown in the following table:

Between the two age groups, adverse-event and health-related quality of life profiles were consistent. In the overall population, no baseline characteristics were predictive of olaparib efficacy in participants older than 65 years. Thus, the efficacy of olaparib as maintenance therapy was not impacted by age of patients. However, the subgroups examined were small. 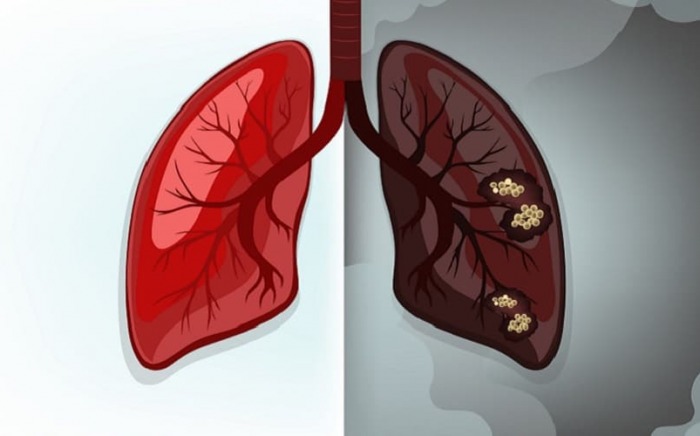 On 29 May 2020, the combination of erlotinib and ramucirumab received Food and Drug Administration (FDA) acceptance for managing metastatic non-small cell lung cancer (NSCLC) with epidermal growth … 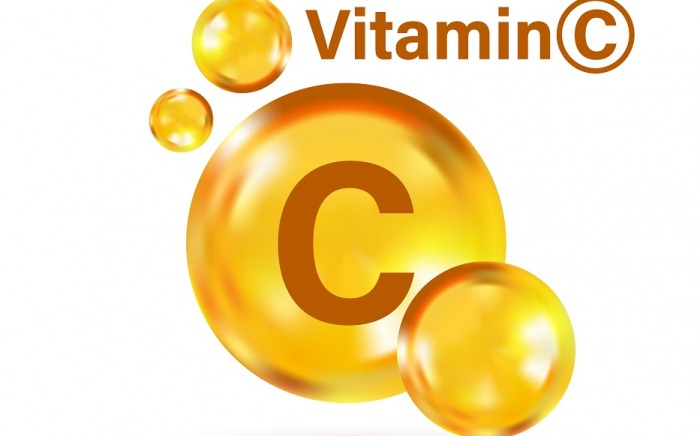 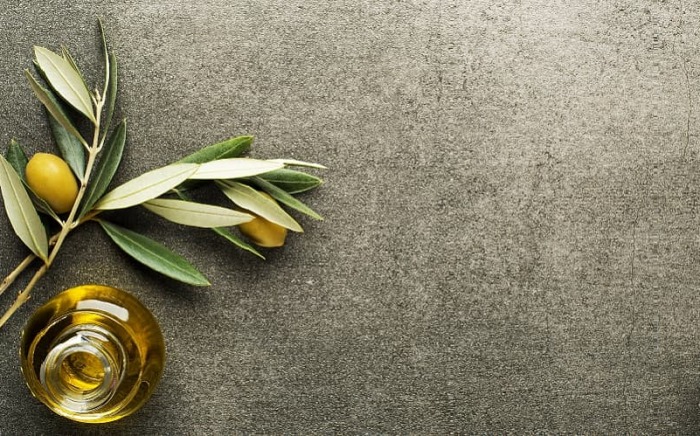