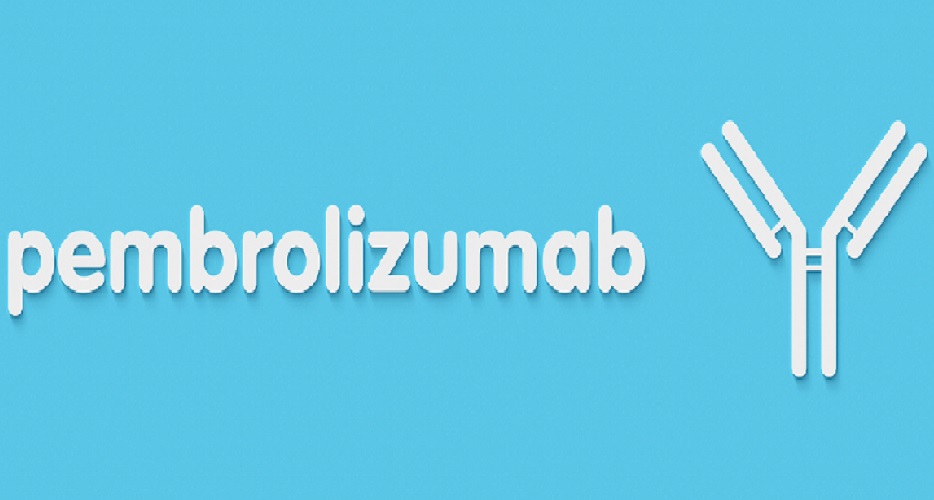 For treating adult and pediatric patients having metastatic or unresectable tumor mutational burden-high (TMB-H) [defined as ≥10 mutations/megabase (mut/Mb)] solid tumors, as authenticated by a Food and Drug Administration (FDA)-approved test, that have advanced following prior treatment and who have no adequate alternatives, pembrolizumab received FDA approval on 16 June 2020.

Participants were given an intravenous (IV) infusion of 200 mg pembrolizumab every 3 weeks until disease advancement or unacceptable toxicity. The primary endpoints were duration of response and overall response rate (ORR) in patients who have been given at least one pembrolizumab dose. The dose was assessed by blinded independent central review based on Response evaluation criteria in solid tumors (RECIST) v1.1. This was altered to follow a maximum of ten target lesions and a maximum of five target lesions per organ.

Overall, 102 (13%) subjects had tumors recognized as TMB-H solid tumors. The ORR, complete and partial response rate is depicted in the following table:

The median duration of response was not attained. The percentage of patients having response durations ≥12 and ≥24 months is shown in the following table:

Patients suffering from TMB-H cancer recruited in the KEYNOTE-158 witnessed similar adverse reactions as in patients having other solid tumors who were given pembrolizumab as a single therapeutic. Pyrexia, musculoskeletal pain, diarrhea, pruritus, nausea, rash, fatigue, constipation, dyspnoea, abdominal pain, cough, and decline in appetite are common side effects of pembrolizumab.

Pembrolizumab is linked with immune-mediated adverse reactions such as pneumonitis, nephritis, hepatitis, endocrinopathies, colitis, and skin side effects. A “Limitation of Use” has been incorporated in the prescribing information. It illustrates that the safety and efficacy of pembrolizumab in pediatrics having TMB-H central nervous system tumors have not been yet ascertained. 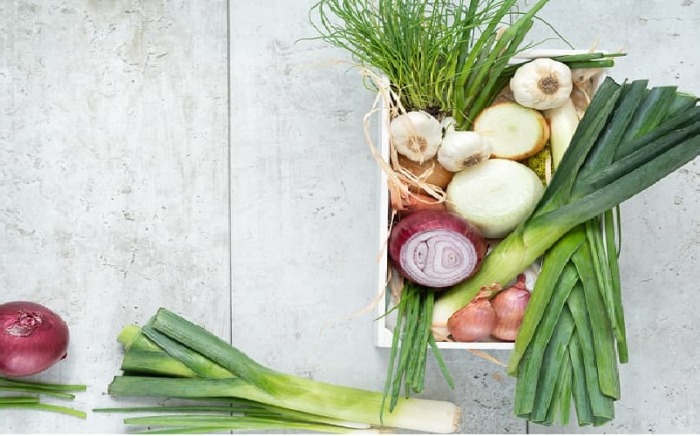 The history of taking medicinal plants traced back to ancient times. These medicinal herbs used to get relief from pain, various other ailments and also emotional distress. Out …

Anti cancer fruits categories that can lower your cancer risk

As evident from research studies, Nutrition plays a major role in cancer. According to the estimates of American Institute for Cancer Research and the World Cancer Research Fund, … 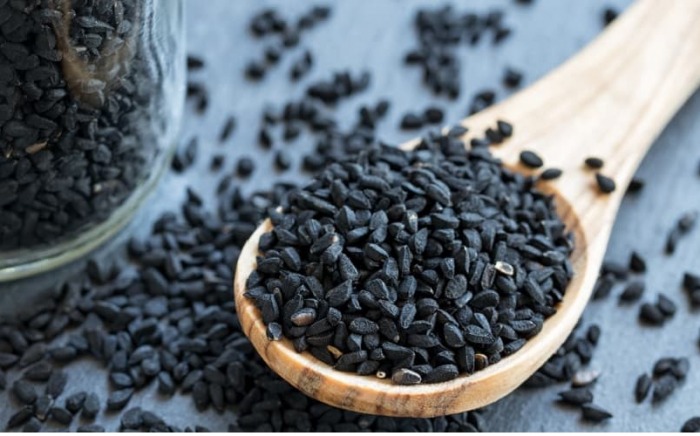 Herbal medicine is one of the ancient and widespread therapeutic options for healing health-related problems. Over the centuries, people around the world have been utilizing several medicinal herbs …