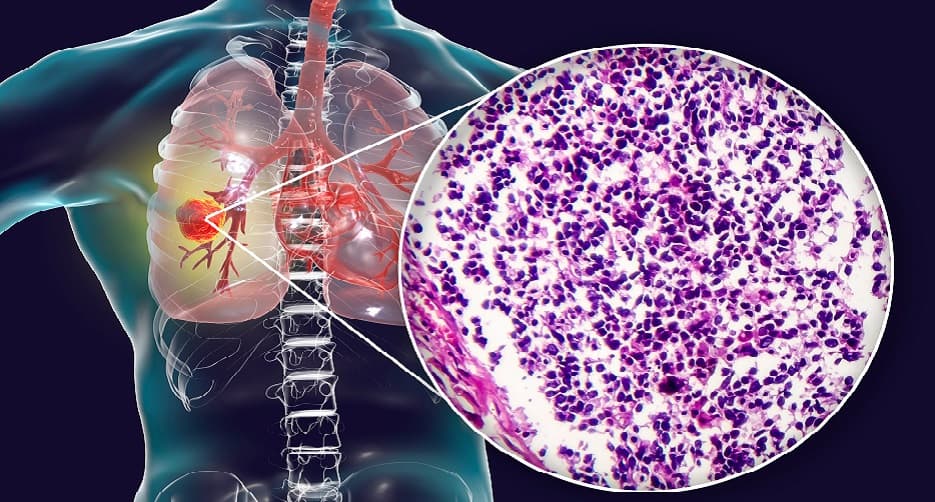 In China, a study depicted that in patients with HER2 (human epidermal growth factor receptor-2)-mutated advanced NSCLC (non-small cell lung cancer), pyrotinib 400 mg daily may be given to patients who had received at least one prior platinum-based chemotherapy. Prophylactic loperamide may be given to avoid diarrhea, the most frequent noxious event occurring due to pyrotinib.

This phase II, multicentre, open-label, single-arm trial investigated the safety and efficacy of pyrotinib (oral, irreversible, pan-ErbB tyrosine kinase inhibitor) for managing HER1, HER2, and HER4 in patients with advanced NSCLC harboring HER2 mutations, who were previously treated with platinum-based chemotherapy for advanced/metastatic disease.

For managing HER2-positive advanced breast cancer, a combination of pyrotinib and capecitabine is approved in China. In the patient-derived HER2-mutated lung cancer xenograft model, a previous study depicted a more promising anti-tumor activity of pyrotinib than afatinib or T-DM1 (Trastuzumab emtansine- the combination of trastuzumab and a chemotherapy drug called DM1).

The ORR (objective response rate) per IRC (independent review committee) was the primary endpoint.
Pyrotinib was administered to 60 patients. At baseline, 58 patients (96.7%) were found to have stage IV disease; 25 patients (41.7%) were treated with at least two lines of prior chemotherapy. The IRC-assessed ORR was found to be 30.0% as of data cut-off on 20 June 2019.

A good ORR was illustrated by all subgroups of patients with different types of HER2 mutations. The ORRs demonstrated similarity between patients with and without brain metastases as shown in the following table:

The median progression-free and overall survival, and the median duration of response are shown in the following table:

In 28.3% of participants, treatment-emergent noxious events of grade 3 or 4 were witnessed. The most common adverse effect was diarrhea (20%; all grade 3). There was no mortality related to treatment.

Due to the paucity of a control arm and the small sample size of patients with a missense point mutation in HER2, the clinical benefit of different subtypes in HER2 mutations could not be suitably compared. A global, randomized phase III, a multicentre trial is being planned and will be soon started.
Thus, in chemotherapy-treated patients with HER2-mutant NSCLC, pyrotinib as a single agent illustrated favorable anti-tumor effect and an acceptable safety profile. 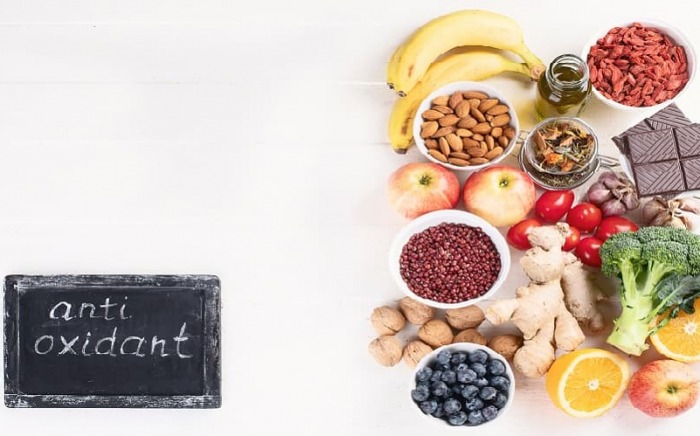 Free radicals and the antioxidant concept has been extensively studied and evaluated in the recent year due to its major role in regulating proper body’s physiological functions. The … 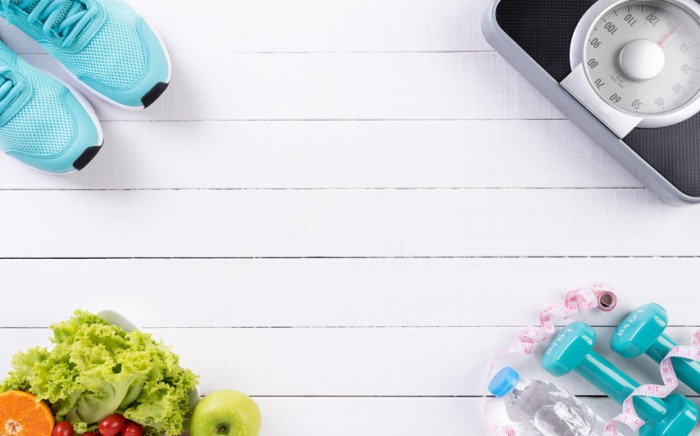 According to WHO, “Health is a state of complete physical, social and mental well-being and not merely the absence of disease or infirmity.” Good health demands a healthy …

All Rights Reserved. 2016
Powered  by: Admac Oncology
Pyrotinib could be the drug in chemotherapy treated HER2-mutant NSCLC patients