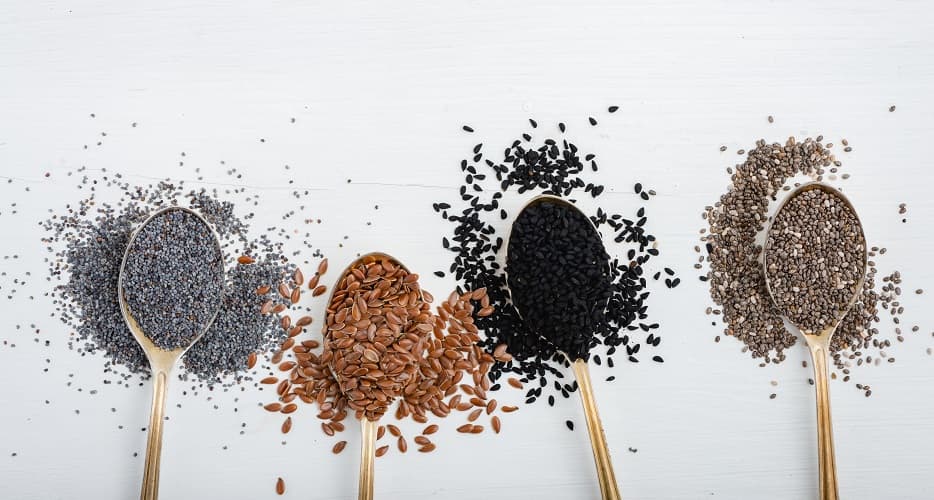 Maintain a healthy lifestyle and healthy weight: These are the most prior aspects to keep body hale and hearty. It helps to reduce your risk of getting certain types of health problems, like, heart disease, diabetes, high blood pressure, digestive problems and even certain types of cancer.

Presently, there are about 10 million new cases of cancers diagnosed every year worldwide, according to one of the recent reports of the world health organization. Also, according to this report, in the lack of effective prevention campaigns, this number can rise to 20 million in 17 year’ time. However, in controlled conditions, this prevalence can be reduced by a quarter as well.

The National cancer institute has also evidenced the importance of consuming many dietary and food components in the reducing or increasing risk of developing cancer, depending upon whether you are consuming healthy eating options or vice versa.

Moreover, evident from plenty of scientific evidence and clinical trials, there are many types of food components, which are significantly associated with reducing risk of getting cancer. For instance, cruciferous vegetables, red meat, spices, and berries are considered in the list of good foods.

One of such food components is seed. As seen in one of the previous articles, seeds significantly associated with preventing certain cancers and improved health care. There are a plethora of seeds more that have been consumed from ancient times and many of them are recently added to the list.

So, here are the seeds for cancer prevention.

Chia seeds are considered the most powerful anti-cancer foods which are enriched in lignans. These are rich in poly-unsaturated fatty acids, omega-3 and omega 6 essential fatty acid, and linoleic acid which are plant-based only.

How to consume the chia seeds to prevent cancer?

Caraway also popularly known as Black Jeera can be consumed for cancer prevention. As they can restrict the growth of the cells that can cause Colon cancer. Although in daily life is known for being a great carminative but there is a lot more to know about it.

How to consume caraway seeds for cancer prevention?

Caraway tea: Add 1 glass of boiling water in 1 tablespoon of pulverized fruits. Covered for half an hour, then strain through a dense strainer and then add honey- serve one tablespoonful and should be consumed after meals.

Flax seeds exhibit potential health benefits, for instance, lowers the risk of heart diseases and diabetes. Along with these benefits, it is also used for preventing breast and prostate cancer. In cell studies, lignans present in these seeds uplift the antioxidants, counteracts the impact of carcinogens, improves deactivating enzymes and anti-inflammatory actions.

Overall, for cancer prevention flax seeds decline the growth and boosts up the self-destruction of cancer cells only.

It also prevents the body’s production of estrogen, so undoubtedly it is best for cancer prevention for the breast.

How to consume flax seeds for cancer prevention?

The potent anti-cancer potential of N. Sativa is well established through in vivo and in vitro reports. Both kinds of aqueous and ethanolic extracts of N. Sativa seeds are completely shown potent antiproliferative action.

3. Lungs and skin cancer: These seeds have a protective effect against MNU(methyl nitrosourea).

How to take black cumin to prevent cancer?

To summarize, these powerful seeds must be consumed for cancer prevention, because it is the basic need to enhance our immunity against any antigen/mutagen.

Avoid sugary, fried and processed foods like processed meats and foods, carbonated sugary beverages, processed and junk food as these can become the prominent risk factors for developing cancer.

For more click here to read about these in deep. 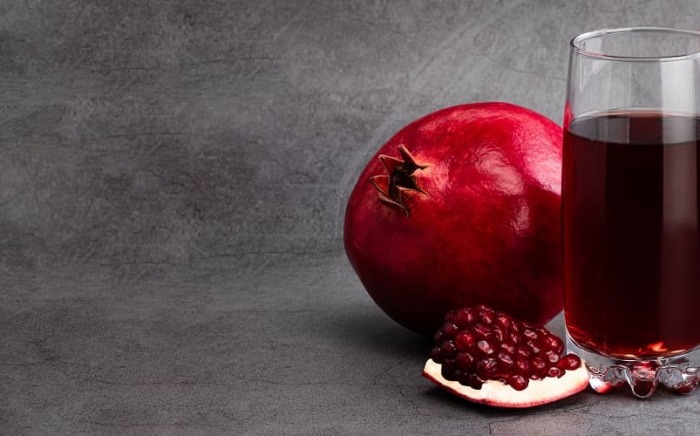 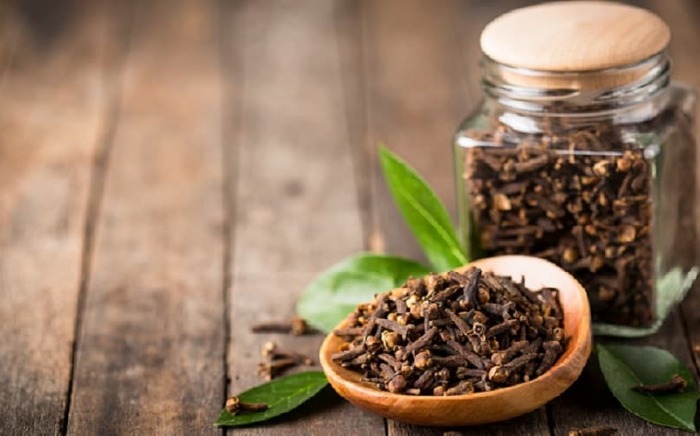 Cancer is emerging as the foremost health problem globally. Every year, the number of cancer patients just keep escalating at a terrifying rate. Also, there has been a …