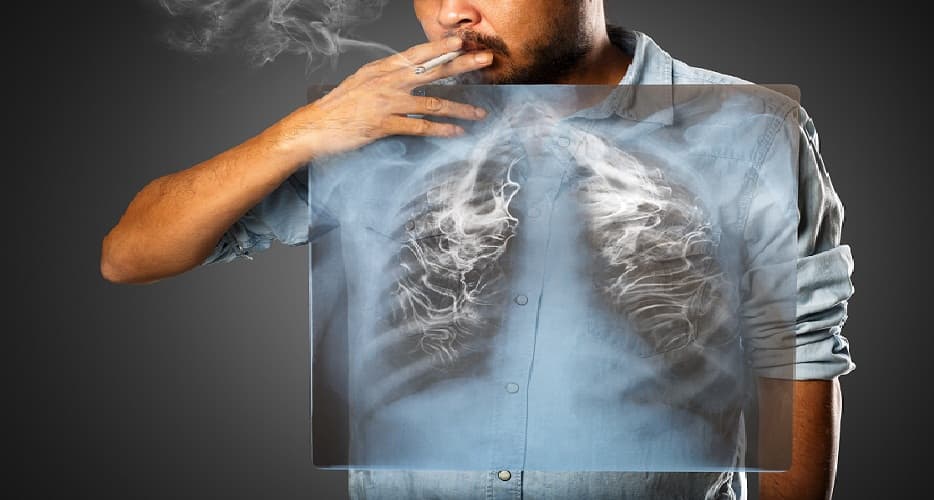 Every organ in our body performs its own function to keep it working and fit. Most of the time people are not able to observe the problems with their organs such as lungs in daily life as they are able to breathe without any difficulty. But damage to these important organs can lead to severe health conditions.

Cigarettes can damage the tissue of the lungs, obstructing their capability to perform their role properly. It can elevate the risk of many health conditions such as lung cancer, emphysema and chronic obstructive pulmonary disease (COPD).

Cigarette smoking is the major cause of lung cancer. The use of other tobacco products can also elevate the risk of lung cancer. Tobacco smoke is a mix of more than 7,000 chemicals and many of them are poisons.

Till now smoking is the major risk factor for lung cancer. It constitutes nearly 80% of lung cancer deaths. Small cell lung cancer grows quickly and can cause the cancer to spread beyond the lung.

Cigarette smoking can cause cancer nearly anywhere in the body. It can cause various types of lung cancer and cancer of the esophagus, mouth, throat, stomach, liver, rectum, colon, pancreas and many other body parts. Pipe smoking and cigar smoking have the same effect as cigarette smoking.

Secondhand smoke, which refers to breathing in the smoke of others, even if you don’t smoke it increases the risk of lung cancer. It is a known cause of ear infections, asthma, and respiratory infections in infants and children and sudden infant death syndrome. It is also known as the cause of lung cancer, heart disease and stroke in adult nonsmokers.

Cigarette smoking causes lung cancer by damaging the cells, which line the lungs. Inhaling the cigarette smoke, which is full of carcinogens causes the beginning of variations in the lung tissue instantly.

In the beginning your body may be able to repair the damage. But with every repeated exposure, normal cells, which line the lungs, are more and more damaged. With time, the damage leads to abnormal action of the cells, which results in the development of cancer.

Cigarettes deliver a mixture of chemicals to the lungs, which are absorbed into the bloodstream and transported to each organ in the body.

A lot of these chemicals are able to damage the DNA that controls the reproduction of cells and directs them to perform various functions.

DNA damage can cause the mutation of the cells and their uncontrollable growth. It can lead to the beginning of cancer.

As we have discussed the connection between smoking and lung cancer. Let’s discuss some of its other risk factors.

Other causes of lung cancer:

There is no definite way to prevent the lung cancer, but its risk can be reduced:

Quitting smoking is the best way to prevent lung cancer to a great extent. It is not that difficult as it appears. You can take the help of your doctors to recommend the anti-smoking aids. Quitting smoking will not only help you but it will also help your loved ones. 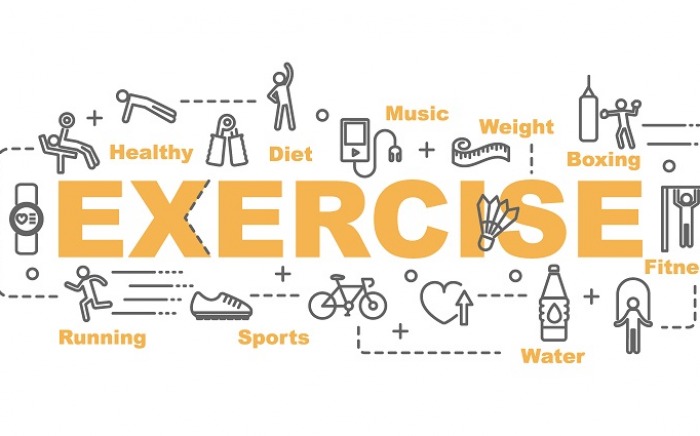 Worldwide, more than 10 million individuals are diagnosed with cancer. According to International Agency for Research on Cancer (IARC), 25% of cancer cases are due to obesity, overweight, … 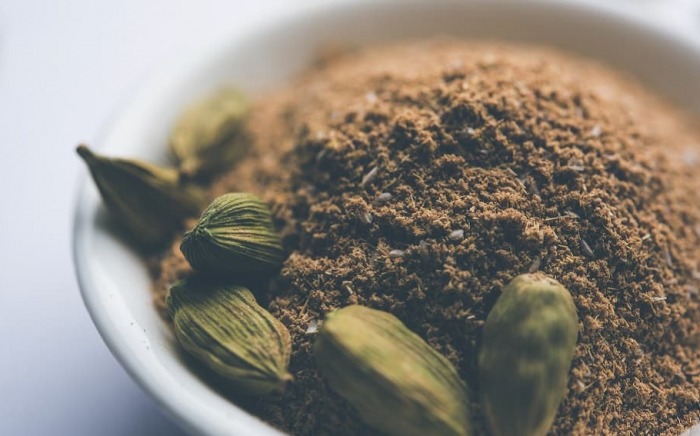 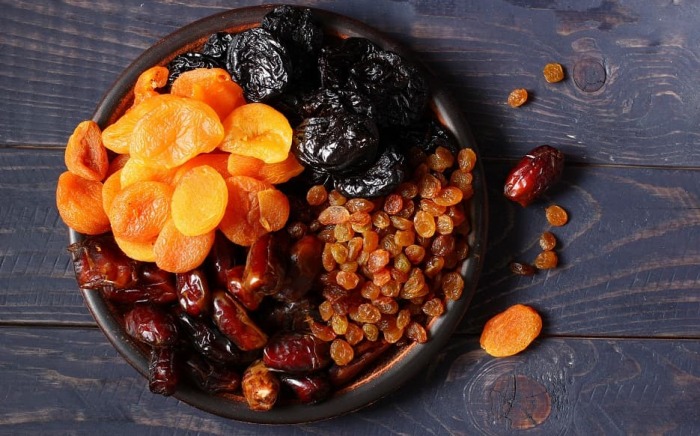 Chemoprevention is a measure which involves the use of nontoxic synthetic and natural substances or their combinations to intercede the comparatively early stages of carcinogenesis, before the manifestations …